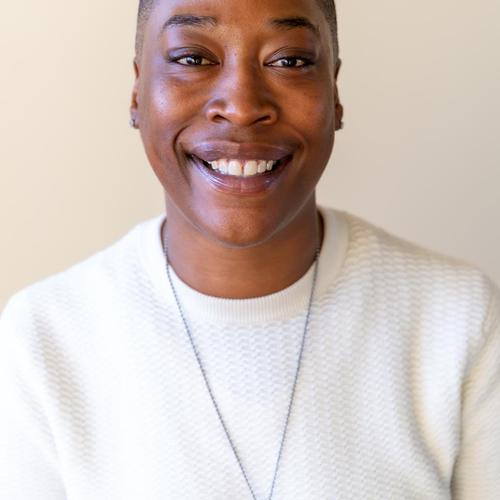 Chaney Turner is an entrepreneur, organizer and equity thought leader. Born and bred in East Oakland, CA. They have been an organizer for over twenty years, with a specific focus on Black and Brown communities who are often left out of the conversation.

Chaney believes in accessibility, equity, and a dedicated, transparent investment in the economic, social and political lives of those most impacted by gentrification & state sanctioned violence. In 2016, Chaney founded Town Biz Oakland, a local cultural & social justice brand that provided safe space for the community. That same year they co-founded a dispensary in Oakland where they lead cannabis policy & culture. For their work, Chaney is the recipient of numerous honors and awards including; East Bay Express Best of The Bay (2016), Oakland Rising Business of the Year (2017) & Oakland Indie Award “Ripple Effect” (2018).

In 2020, Chaney founded Beyond Equity, an organization whose mission is to insure equity in the still developing cannabis industry. Chaney’s work and leadership embodies the belief that those most impacted by inequities should have the power to implement grounded, sustainable and community-driven solutions.