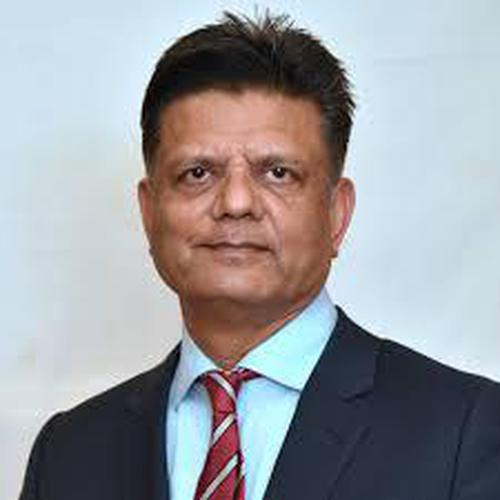 Nayan Parikh is the owner ofAshnu International, Inc. an award winning, premier/MWBE Construction and Management provider to host of Federal, State and City Agencies, Corporations and other industries. For over fifteen years, he has continued hard to establish his name within the corridors of Government Agencies and has continued to build his reputation to his expertise in bringing excellent performance to the projects undertaken by his company. He has been the champion in leading many professional and community organizations, and continues to give back to the society in many different ways. He has brought new ideas to fruition, both for profit and non-profit organizations. After graduation from college, Nayan began his career as a Civil Engineer in India, before migrating to the USA. In his new homeland, he began his career as an estimator in a small construction company, before quickly finding his own strength to become the founder and Managing Director of Ashnu International, Inc.
Parikh’s vision, entrepreneurial aptitude, civil engineering background and broad range of expertise have made AIC a name to be envied within the construction industry. His company has credit to many well-known projects including Sandy Repair work at Coney Island, Rockaway Beach, multiple schools renovation for New York City School Construction Authority and Signal Modification at 71st Continental Ave with the Metropolitan Transportation Authority.
Serving the community comes naturally to Parikh. From his first days of being a new immigrant to this country till now, he has been involved and giving his time, knowledge and wisdom to non-profit organizations, both within the community and professional. Although he is a part of many organizations and affiliations, he takes pride in each and every one and maintains an active leadership role in these organizations. Currently he’s the president of the NAMC NY Tri-State Chapter, during his term he would like to bring more project procurement to his local chapter members. From humble beginnings and a minority himself, he understands the struggle to make to make the right connections or get that big break. Parikh isn’t afraid to reach out to make the necessary connection, which is one of his many strengths. Because of this, his network of associations varies in different influencers, who hold his opinion in high regards and has created a foray into creating an outreach program for his chapter members.