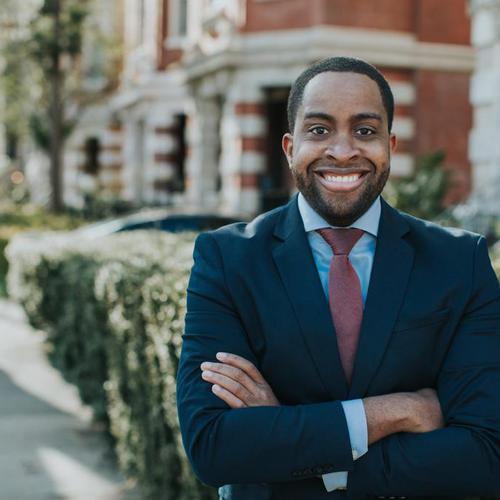 Why 421-a Needs to be Repealed

During his first legislative session, Senator Myrie served in leadership roles on several major legislative victories. Having grown up in a rent-stabilized apartment at the epicenter of the affordable housing crisis, Senator Myrie was honored to co-lead the Senate’s Housing Reform Working Group, which produced New York’s strongest affordable housing and tenant protection laws in generations. During the legislature’s budget negotiations, Myrie also served on the Senate’s Criminal Justice Reform Working Group, resulting in sweeping reforms to cash bail, discovery, and speedy trial laws. As Chair of the Elections Committee, Senator Myrie led hearings on Public Financing of Elections and Automatic Voter Registration, and presided over historic election reforms including Early Voting, closing the LLC loophole, and many other crucial reforms to protect and expand our democracy.

Senator Myrie has been publicly recognized for his work, including City & State’s Rising Stars Award, the Lindsay Fellowship in Government Leadership and Practice, and many other community awards.

Senator Myrie derives inspiration for his public service from his mother, who moved to Brooklyn 40 years ago from Costa Rica on the promise of a mattress in a friend’s apartment and a job at a factory. Myrie is a graduate of Brooklyn Technical High School and earned his B.A. in Communications and M.A. in Urban Studies from Fordham University. He later earned his J.D. from Cornell Law School.