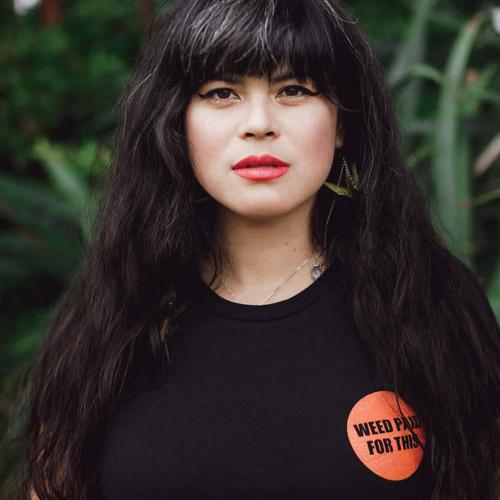 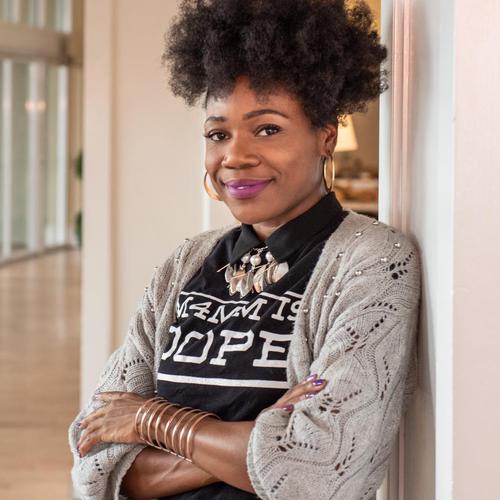 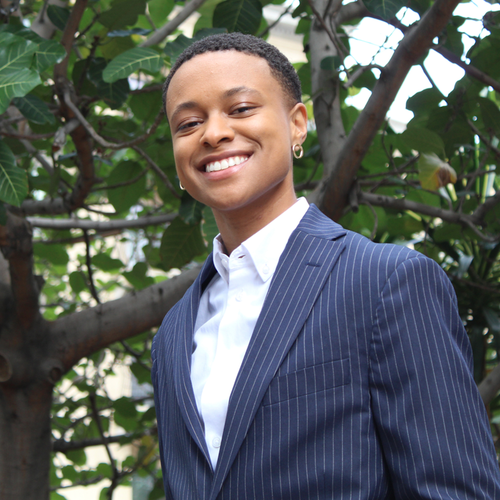 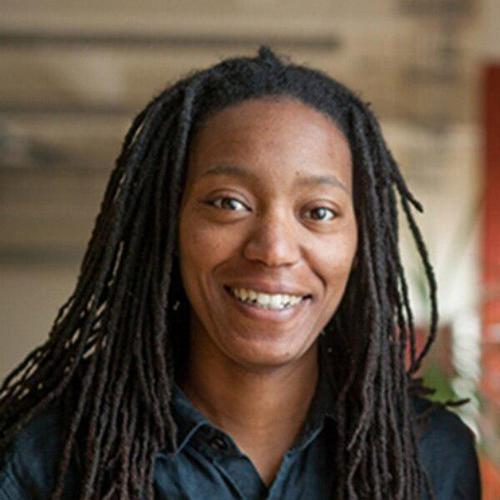 Cannabis Regulators of Color Coalition (CRCC) is a coalition of government officials appointed and/or selected to lead, manage and oversee the regulatory and policy implementation for legal medical and adult-use cannabis markets across the United States and abroad. CRCC founding members represent multiple legal cannabis jurisdictions from across the country, including California, Massachusetts, Illinois, Oregon, Connecticut and Oklahoma. Most importantly, as the leading architects of cannabis equity and policy reform in the United States, the coalition's mission is to be a source of information and education for legislators that aim to build sustainable cannabis regulatory frameworks that are also designed to deliver on the reparative and restorative potential of the global cannabis legalization and decriminalization movement.

As public servants responsible for advising and implementing cannabis policy reform at the state and municipal level, CRCC members know firsthand that many state and municipal governments are increasingly making the commitment to not only responsibly license and regulate commercial cannabis activity, but to also pioneer and collaborate on the development of innovative government programs that seek to acknowledge and address the harms of the racially-biased enforcement of cannabis prohibition, also known as the War on Drugs. Over the last several years, and certainly in the last twelve months, legal states have made significant progress in elevating the need to center equity in cannabis policy reform. This is evidenced through recent state and local efforts to decriminalize and legalize cannabis, and the establishment of cannabis equity programs, community reinvestment initiatives and the development of strategies specifically addressing racial inequities in policy reform. Many of these efforts have happened within the respective jurisdictions under the direct leadership of founding members of the CRCC.

With equity-centered cannabis legalization, New York has an opportunity to dismantle a long standing construct of racism still persistent in the United States. The war on drugs, predominantly waged against Black and Brown communities, has long been a tool of racial oppression. As a coalition, CRCC offers support to the NY Black & Hispanic legislators interested in passing legislation and creating regulatory frameworks designed to be successful for all stakeholders, from municipalities to cannabis operators to communities previously targeted by cannabis prohibition.

Categories covered by this session

This website (and some of its third-party tools) use cookies. These are important as they allow us to deliver an exceptional experience whilst browsing the site.

By clicking 'Accept', you agree to the use of cookies.